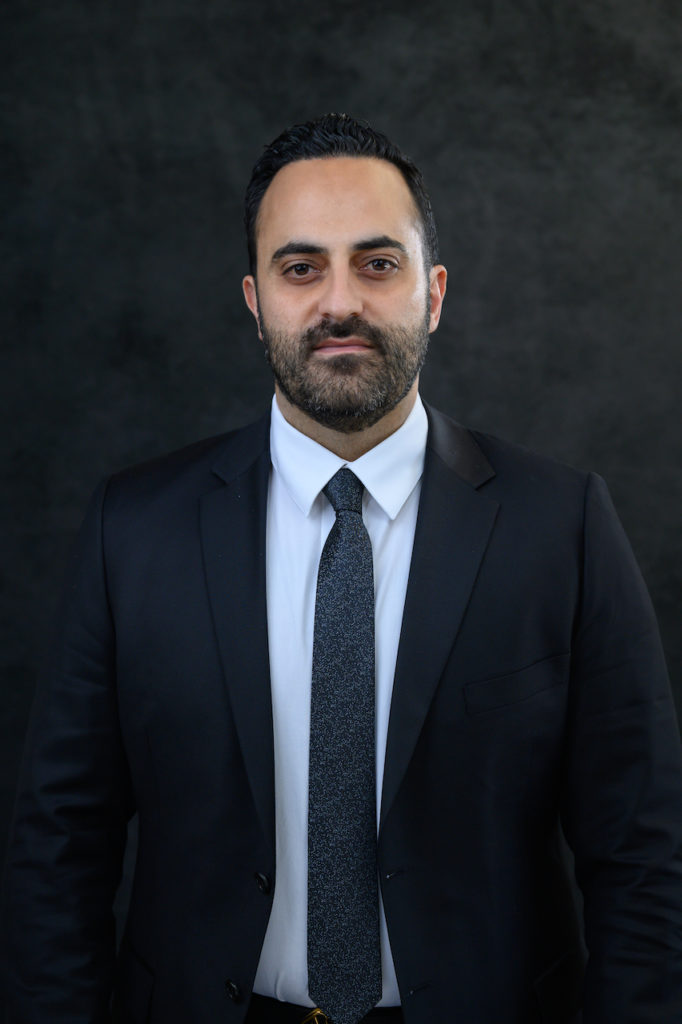 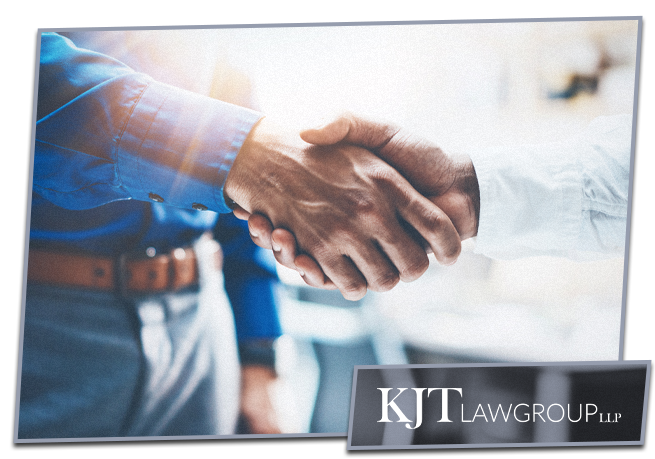 These guys are youthful, experienced and polished.

“Go with the KJT team, you won’t regret it.”

KJT Law Group fought hard on my behalf every step of the way.

“They are knowledgeable, patient, and will treat you like a priority. Without a doubt, I would highly recommend them to you.”

I couldn’t be happier with the KJT law firm

“Both Caspar and Vache were exceptional and professional. I have no doubt that they fought hard in my behalf.”

“hese guys know what they are doing and they respect their clients!”