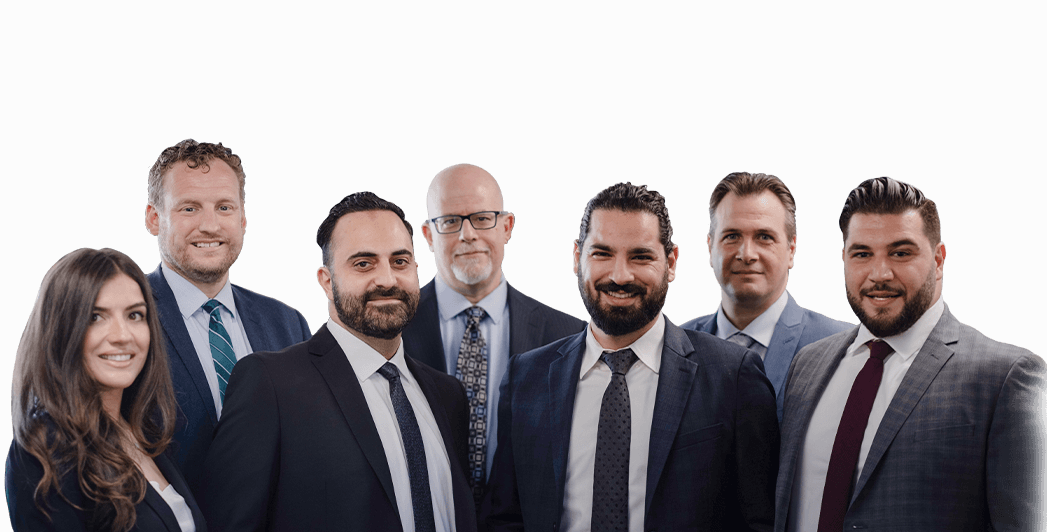 If a police officer uses excessive force against someone, they should be held accountable to the fullest extent of the law. By the same token, an officer accused of excessive force still has rights, and they deserve legal representation as they confront the accusations against them.

No matter which of these situations you find yourself in, there is a Southern California excessive force injury attorney at KJT Law Group who wants to represent you. Call us at (818) 507-8525 and tell us more about your situation. We will tell you if and how we can help.

What Excessive Force Is And Is Not 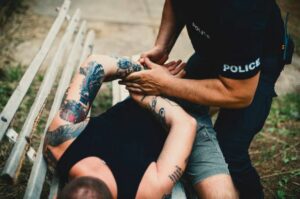 The California Penal Code lays out the responsibilities of both police officers and individual citizens during an arrest. PEN § 835a explains when a police officer is allowed to use force, including deadly force, on someone else. Among other things, the statute says:

PEN § 834a states that anyone who recognizes they are being arrested must not forcibly resist, including the use of weapons. Doing so could justify any force the police officer uses against you, even if the arrest resulted in a personal injury.

When an arrest is ongoing, emotions may be running high among all involved parties. Each person may be completely convinced that their actions were correct and the other party has wronged them. You may find it helpful to hire a Los Angeles personal injury attorney to represent you, protect your rights, and get to the bottom of what happened.

If You Are the Victim of Excessive Force

You may have the right to file a lawsuit if a police officer did any of the following to you without cause:

These and similar actions can cause serious injuries, up to and including:

Some of these injuries may be treatable. Others could leave you with a permanent injury or even end your life. If your arrest was unjustified, or if you did not do anything to violently resist arrest, the force used against you could be considered excessive, and you may have the right to:

After most kinds of personal injuries, you have two years to file a case, per CCP § 335.1. The sooner you call us, the more time one of our excessive force lawyers in Los Angeles has to file your lawsuit.

When Will You Get a Settlement?

Your personal injury case may or may not go to trial. Instead of a trial, we may be able to get the compensation you deserve through a pretrial settlement. How you get your money—and how long it takes for you to receive it—depends on numerous factors, many of which are not in your control.

We are willing to represent clients at the negotiating table and in the courtroom. No matter which way your case goes, we can be there for you.

If You Are Accused of Excessive Force

Our Southern California personal injury lawyers in Los Angeles believe everyone is innocent until proven guilty, and everyone deserves legal representation to guide them through what can be a difficult and scary process. If someone accuses you of using excessive force, we may be able to defend you in several ways, including:

We want to know what happened on the date in question. We can take testimony from all involved parties, request surveillance or bodycam footage of the incident, and search the plaintiff’s history for prior arrests or violent behavior.

Ask for a Dismissal

If the evidence against you is weak, and if we manage to cast enough doubt on the plaintiff’s story, we can ask the other side to drop all charges immediately.

Ask for a Charge Reduction

The plaintiff’s lawyers may be amenable to striking a bargain to guarantee a conviction. You would plead guilty to a lesser charge (e.g., a misdemeanor instead of a felony), saving you from the most serious penalties associated with an excessive force conviction.

Represent You in Court

As previously stated, many cases never get to trial. If yours does, we would represent you before a judge and/or jury, arguing that you are not guilty and deserve to be let go. 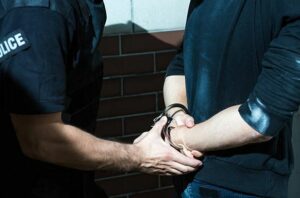 According to the most recent data from the Bureau of Justice Statistics (BJS), just under a quarter of all Americans over 16 had contact with the police in 2018. Police interactions with citizens do not have to be contentious, so long as both parties treat each other with the respect that all human beings deserve.

Unfortunately, too many police interactions end with violence. Sometimes, this is the police officer’s fault; other times, it is not. Untangling what happened can be difficult, especially if you are one of the involved parties and are emotionally invested in the case’s outcome.

By letting a Southern California excessive force injury attorney from KJT Law Group manage your case, you could leave the hard work to us. We would be happy to:

Whether you are looking for a defense attorney or a prosecuting attorney in an excessive force injury case, KJT Law Group can help. You can reach our office at (818) 507-8525 to get an evaluation of your Southern California case. Our team wants nothing more than to see justice done.

If a victim was injured due to an excessive force, contact KJT Law Group at (818) 507-8525 for a free consultation to discuss your legal rights and options. 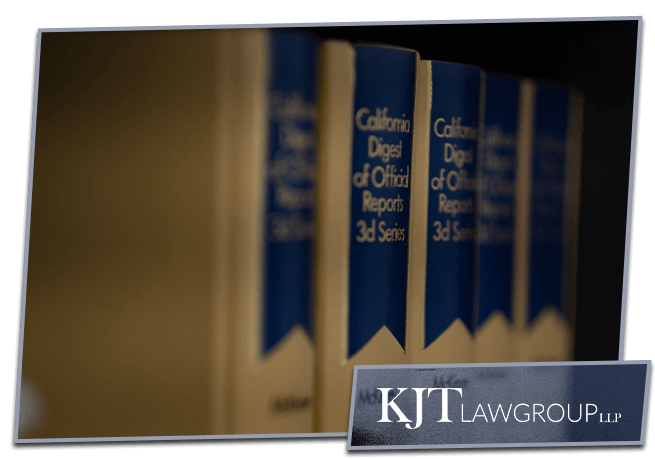